Walking along the gorge takes 6 to 8 hours and even though the path is downslope, visitors must have tough and convenient shoes and some phsyical strength.

The gorge begins at Xyloskalo, which taken by its greek name, means a wooden stairs leading down to a faster descent. The path then follows a riverbed along a beautiful forest with tall trees and magnificent view. In the middle of the gorge, there is a deserted village called “Samaria”. There, a byzantine church of the 14th century is found, devoted to Sacred Mary of Egypt. She gave the name in the area, since the word “Samaria” is a syneresis of the greek phrase “Osia Maria” (Sacred Mary). The curch has some interesting wall paintings and it can be reached in the south part of the village from a path that begins at the helipad.

One of the most beautiful parts of the route are the “Sideroportes” (iron gates), where the two sides of the gorge have a distance of 3 meters in between and a height of 600 meters. 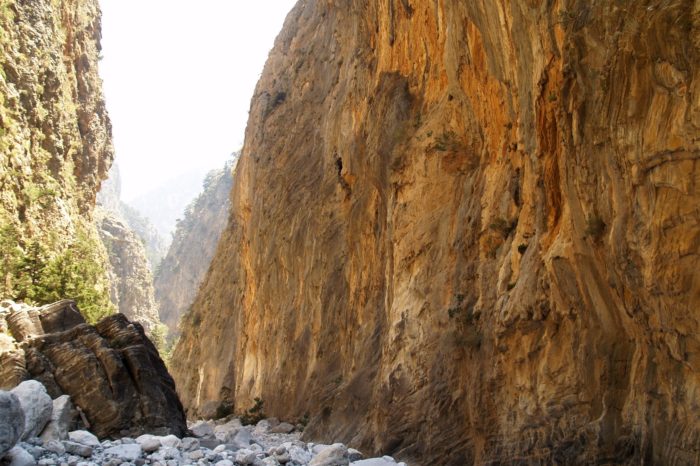 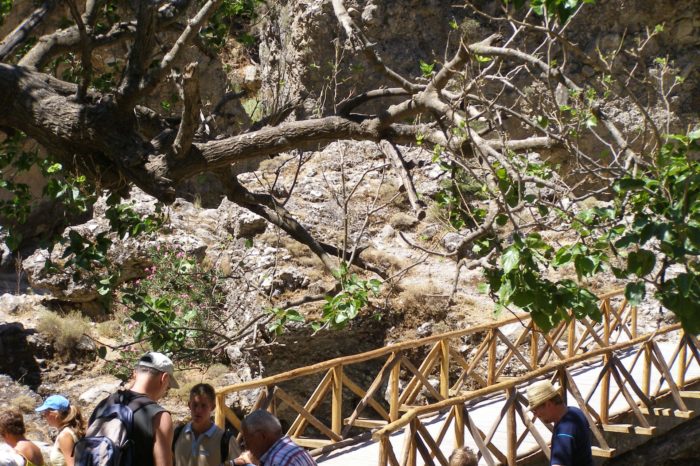 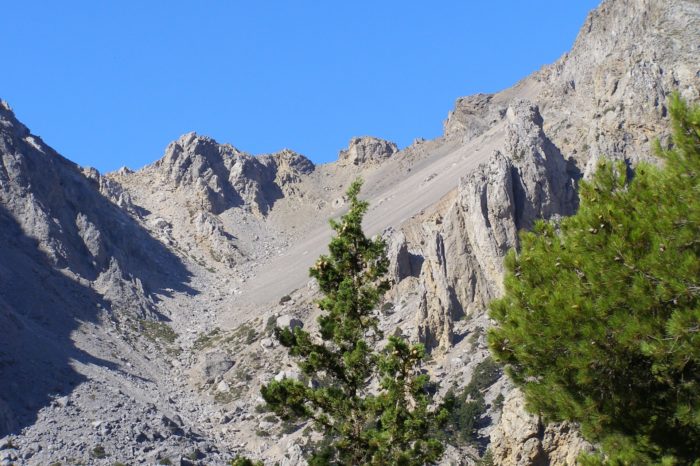 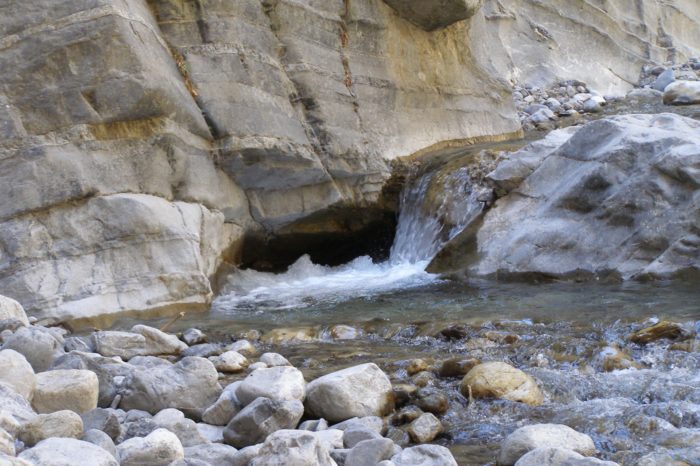 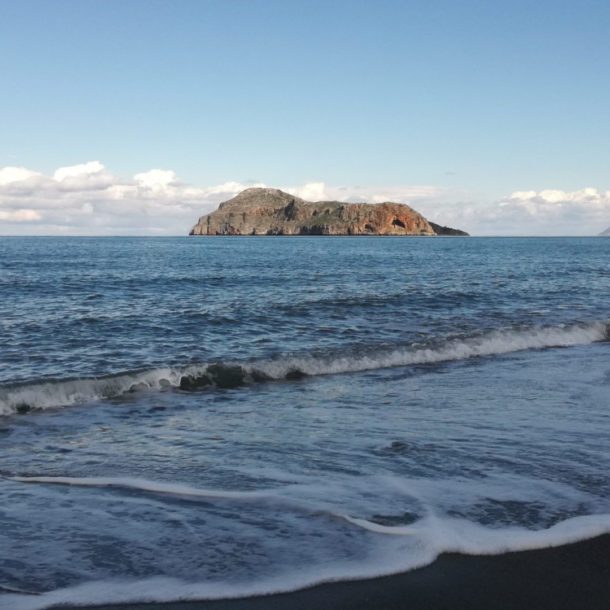